If, for a while, the ruse of desire is calculable for the uses of discipline soon the repetition of guilt, justification, pseudo-scientific theories, superstition, spurious authorities, and classifications can be seen as the desperate effort to “normalize” formally the disturbance of a discourse of splitting that violates the rational, enlightened claims of its enunciatory modality.  Fuck off!  We love Postmodernism in Literature.  Postmodernism in Literature rules.

Of course, the antithesis of postmodern style writing is SCREENWRITING, which is highly structured and requires the writer to follow definite, established rules which are more or less chiseled in stone.  Postmodern aspirants will be sickened.  But, since in many ways screenwriting is the total opposite of the postmodern, it should be studied carefully.  Lew Hunter writes in his SCREENWRITING 434: “Don’t pick ideas where most of the drama or comedy happens in the mind.”  Ouch!  A great big postmodern ouch! 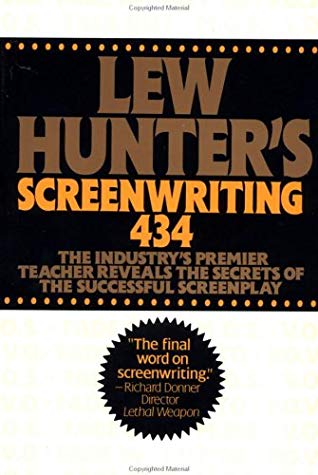 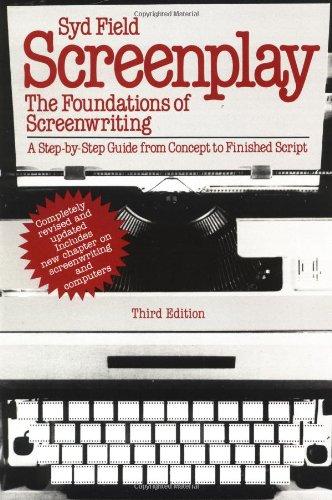 In SCREENPLAY the author, Syd Field, specifically calls out Kurt Vonnegut by name:  “You may not believe in beginnings, middles, and ends either.  You may say that art, like life, is nothing more than several individual “moments” suspended in some giant middle, with no beginning and no end, what Kiurt Vonnegut calls a “series of random moments” strung together in haphazard moments.  I disagree.”

In his book on the craft of writing screenplays Michael Hauge is very straightforward with the point:  YOU DON”T HAVE THE OPPORTUNITY TO WEAVE MAGIC WITH WORDS.  Aaarrgghhh!  What would William H. Gass say! 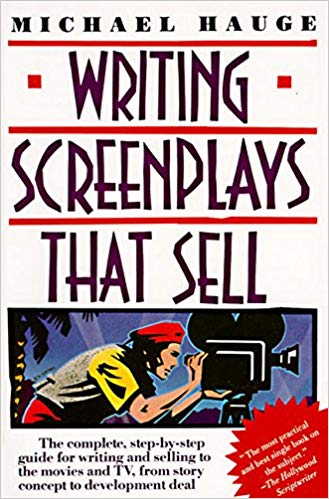 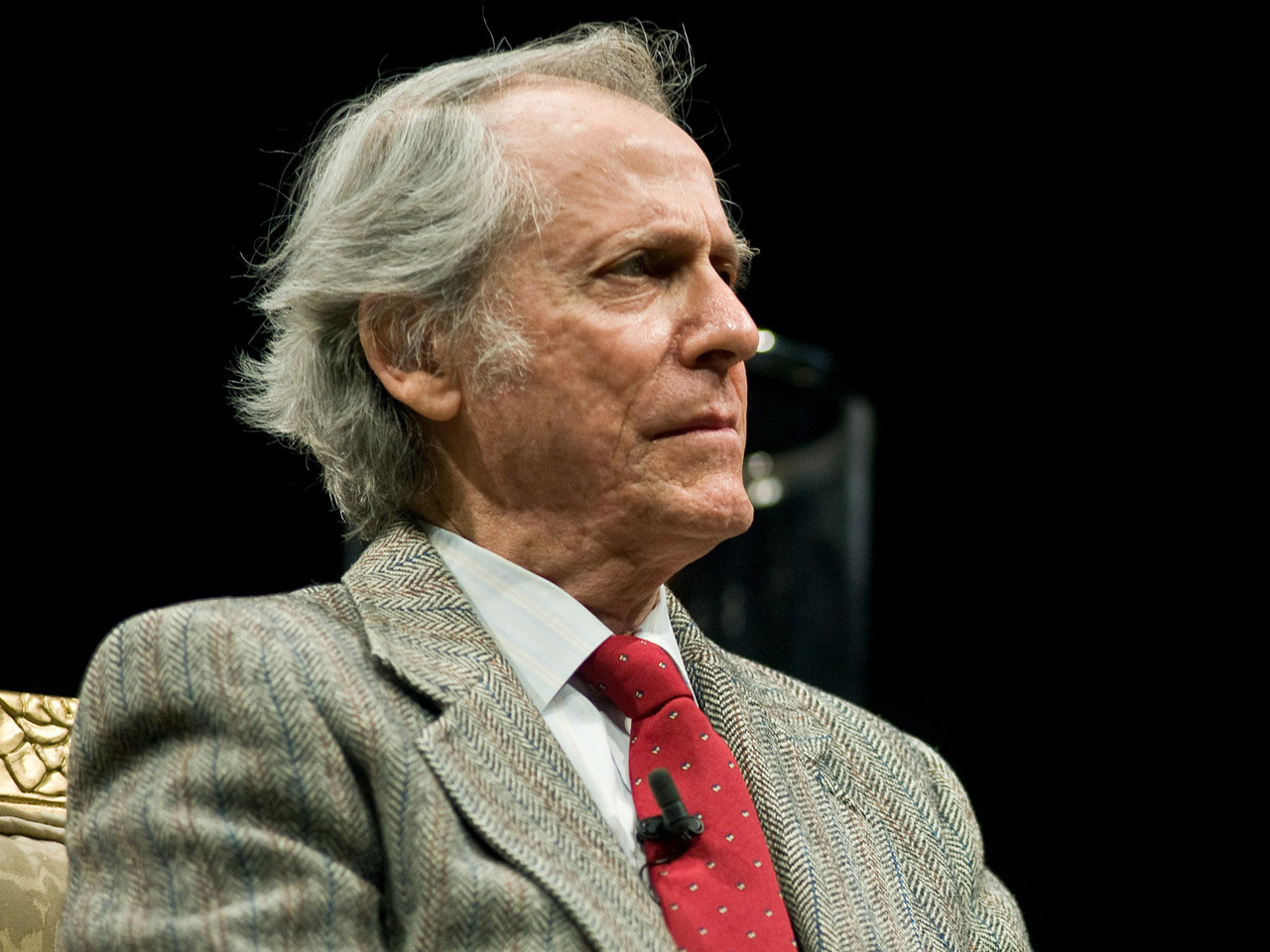 A passage about snowstorms in AMERICANA reappears almost verbatim in GREAT JONES STREET – did you know that?
Click here to read about Postmodernist Fiction
Login to COMET FOX by Peter Quinones
Reset Password
Enter the username or e-mail you used in your profile. A password reset link will be sent to you by email.