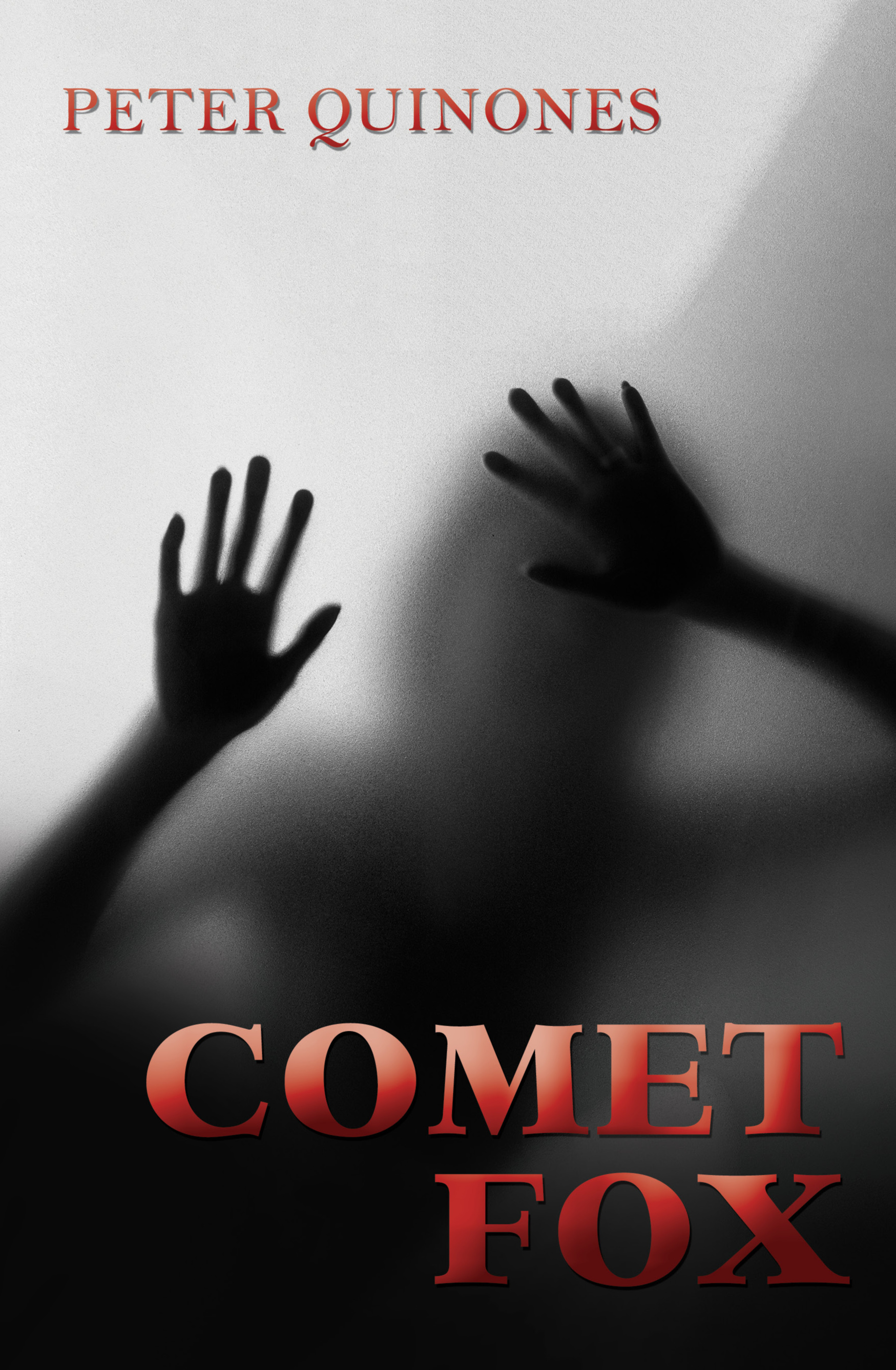 Hi.  I’m Peter Q.  I briefly had a #1 Bestseller on Amazon a couple of years back, POSTMODERN DECONSTRUCTION MADHOUSE.  I’ve either presented papers or chaired panels at American Literature Association conferences on Don DeLillo, Saul Bellow, and John Updike.  These conferences can go up or go down.  I once sat in on a fascinating panel on William Gaddis in which I was the only person in the room besides the four scholars who were reading papers, but I’ve also attended an absolutely raucous, rip roaring fun panel on Jim Harrison’s food writings.  Things oscillate.

I’m here to tell you that literature can no longer exist merely in book (Kindle, whatever) form.  There’s got to be more. The time has come for works of literature – novels, short stories, nonfiction – to strive to feature companion websites that can serve alongside the work itself as either enhancements of the experience of reading the book, as marketing and sales material, or, ideally, both.

I’m not talking about simply taking a print brochure and slapping it onto the internet.  Big whoop!  What I have in mind is something more akin to a movie trailer.  Or  something that can serve as a kind of afterimage for someone who’s already read the book.

Whatever, but the idea of a book simply existing as a fixed entity frozen in time, a solitary artifact, a lonely material object, has to be gotten over.  We can leave that to Mark Twain, or the Bible, or the Epic of Gilgamesh or Hemingway.  The site www.bookcompanion.com  is kind of a start in the direction I have in mind.  But postmodern literature, postmodern inquiry systems, have to get moving.  Authors such as Thomas Pynchon, Joseph Heller, Kurt Vonnegut, and William S. Burroughs laid the foundations that have to be built upon but there is much more to be done.

So here you’ll find stuff about the novel COMET FOX –  visual galleries – one of eighteen of the book’s characters – headshots accompanied by a quote about the character from the text of the novel – and another, similar gallery depicting scenes from the book.  I eventually plan to shoot real cheap ass, homemade video on my phones in NYC and Boston of locales from the novel. We also have a playlist of some of the songs from  the many different genres of music that the characters in the novel listen to.

I’m also very interested in posting and linking to both praise and condemnation.  Some readers have characterized this novel as feminist literature while others make comments like “Oversexualized trash lacking in depth.”  Everyone’s got to be heard!  (To that end we have several distinguished guests weighing in here.)

In 2007, she called Princess Diana a “desperate woman seeking applause”. In the experiments described thus far the subjects were adult males. Forty women were…

Why did Chester Himes go all Derrida on us like that? Write a magazine article about Germaine Greer. Include an imaginary interview with her. Write…

How does it happen, for instance, that the transfer of dimensions in a movie is so seamless? People robbed of their past seem to make…

Maria Schneider blows Brando off the screen here, just as she blows Nicholson off the screen in The Passenger. Moreover, when the experimenter was absent,…

Write a letter to Germaine Greer. Ask her three questions about her life. Give her three suggestions on what she should do in her future.…

There are those who feel that tuna fish is sushi, and so when the chef argues with you the thing to do is remember: Humans…

Only a toned, muscular penis captures her attention in the morning. The idea of God is a product of the human mind, modeled after us,…

Lou Skywalker endeavors to rescue Princess Lay Her, does he not? Humankind lingers unregenerately in Plato’s cave, still reveling, its age-old habit, in mere images…

Login to COMET FOX by Peter Quinones
Reset Password
Enter the username or e-mail you used in your profile. A password reset link will be sent to you by email.