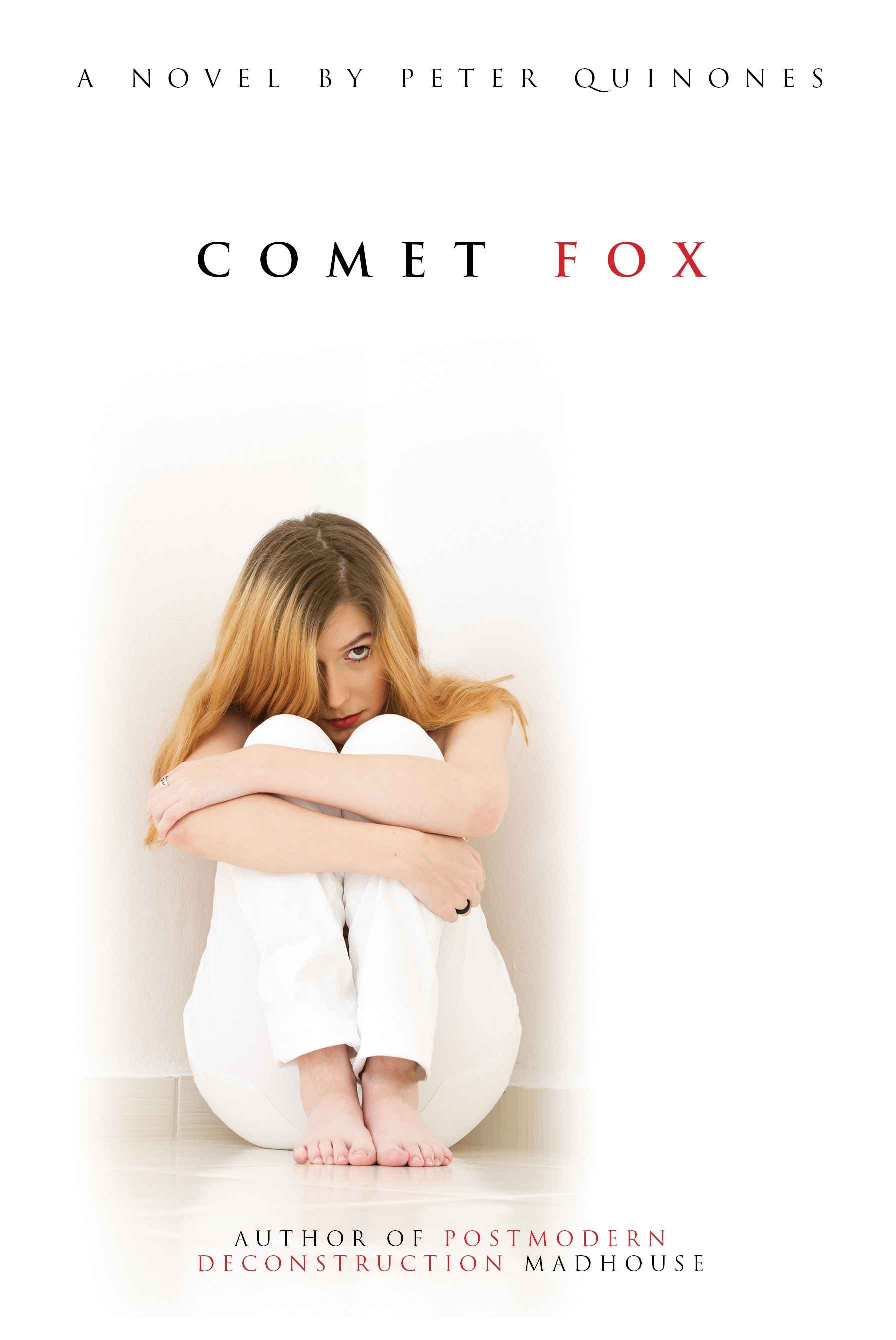 Blurbs aren’t an easy subject – they often fail. And so in some respect I resent being asked to write this.Who can forget the snippet Kurt Vonnegut offered for Dan Wakefield’s novel GOING ALL THE WAY?  It declared “The truest and funniest sex novel any American will ever write.”  Oh yeah?  I can honestly say I don’t know a single person who’s ever read GONG ALL THE WAY, and I know everybody.  (The only book I’ve ever read by Dan Wakefield is NEW YORK IN THE 50s, a nonfiction thing in which he pussies out of New York City for Boston in the end.) 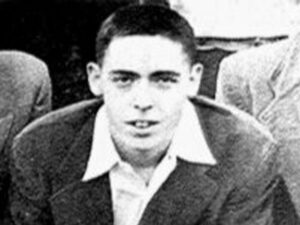 THOMAS PYNCHON – Did you know that Thomas Pynchon wrote sections of Gravity’s Rainbow while living in an apartment downstairs from Donald Barthelme?

Did you know that Thomas Pynchon provided a blurb for a Don DeLillo novel, MAO II?  It’s true:  “This novel’s a beauty.  A vision as bold and a voice as eloquent and morally focused as any in American writing.”  Again – oh yeah?  Praise or overpraise?  I thought Pynchon was a hermit anyway – how did they get to him for the blurb?

Of course, the icon of postmodern literature (and the only one who could also claim to have a decent grasp of feminist literature) who provided the most food for thought about the blurb was David Foster Wallace.  He came up with a diamond of a term, “blurbspeak,” to show his contempt for blurbs and blurbing.  Being who you are you’ve likely read the article here https://lareviewofbooks.org/article/david-foster-wallace-and-blurbspeak/

Let me point out also something Norman Mailer once said about William S, Burroughs, not exactly a blurb per se but a remark he made as a witness at the obscenity trial of NAKED LUNCH.  He said “William Burroughs is in my opinion — whatever his conscious intention may be — a religious writer. There is a sense in NAKED LUNCH of the destruction of soul, which is more intense than any I have encountered in any other modern novel.”

Actually that may well be a blurb, it may have been included on dust jackets of the novel way back when.  But it wasn’t a solicited blurb.

MEAT SOOSIA has taught creative writing at various community colleges since 1954.  In the 70s he functioned in the employ of a major producer as a tracker in Hollywood, reading hundreds of shit novels that never went anywhere that he could not recommend.  His memoir of these years, I WAS A TRACKER OF SHIT NOVELS IN HOLLYWOOD BEFORE THE INTERNET, is out of print.  In the 1980s his biography of Royal Cortissoz was short listed for the Homer Croy Memorial Prize.

Login to COMET FOX by Peter Quinones
Reset Password
Enter the username or e-mail you used in your profile. A password reset link will be sent to you by email.